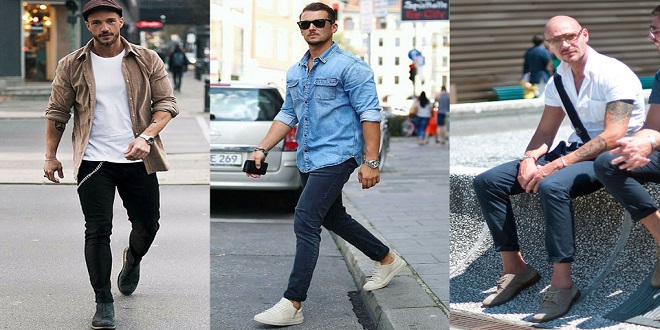 Style Tips for Men | Find a Dressing Style for You

Dressing Well Opens Doors for You

A good outfit opens doors, literally and figuratively. From getting past the bouncer and skipping the line at a nightclub to being invited up to the boss’s office for a private chat about pay, you’re going to go further in a nice jacket and slacks than you are in blue jeans and a flannel. People assume that a man who’s dressing better than the men around him is doing it for a reason. You might not actually have a reason, beyond wanting to look good — but that won’t stop people from assuming that you’re a person of consequence. Turns out, a little bit of favorable assumption goes a long way.

Well-Dressed Men Get the Benefit of the Doubt

Perceptions of wealth, status, and influence are deeply ingrained in our society. You can like it or not, but it’s how the world works. When you look “respectable,” people assume as a default that you’re an okay guy. You can always prove them wrong (being a well-dressed jerk won’t hide the fact that you’re a jerk for long) but you start with a favorable baseline impression. Guys who don’t dress well, on the other hand, don’t get any benefit of the doubt, and they may even face negative attention.

If you’re looking sloppy in an upscale setting, or dressing like someone’s idea of a student or a child, you can expect to be treated with dismissal or outright hostility at least some of the time. It’d be nice if we lived in a world where every man was judged solely by his actions, regardless of his appearance. But we don’t — so go ahead and make life easier on yourself by dressing nicely as a habit.

Other people’s perceptions matter — but so do your own! Personal appearance has a well-established “talisman effect.” If you believe that you’re dressing like someone successful, it has an actual, positive effect on your own performance. One of the more interesting studies on the subject, done at Northwestern University, showed that participants scored higher on math/science tests when they were given a doctor’s white lab coat to wear — but scored lower when given the same coat and told that it was an artist’s smock.

The same principles apply to business and social clothing. When you take the time to put yourself together in a way that you know looks attractive and impressive, you actually start acting more like an attractive, impressive kind of guy.

Dressing well is not all that challenging. But it does require a little attention to detail. And when you’re buying nice clothes you’re more inclined to take good care of them than when you’re wearing any old thing, so along the way you start to pick up some good habits. Organizing your closet, thinking about patterns and colors, cleaning and maintaining items with different requirements — it all helps make you a more careful, thoughtful person overall.

It’s why the military places such a heavy emphasis on appearance. Soldiers who get in the habit of doing things 100% perfect the first time, even when it’s as unimportant a task as shining their shoes, are soldiers who are less likely to screw things up when important things (like their lives) are on the line.

You Never Know Who You’re Going to Meet

Realtors use the concept of “curbside appeal” to talk about whether or not a house stands out to casual passers-by. Your appearance works the same way. If you’re dressed sharp, you have “curbside appeal.” You stand out. People notice you, and like what you see. Most of the time, you’re only going to be impressing strangers. But you never know who you’re going to meet, or where, and if you’re well-dressed as a general habit, you never have to worry about that one chance meeting with a boss, a respected peer, a potential romantic interest, or even a rival that you don’t want to embarrass yourself in front of.

You’ll also be reaping the usual benefits of dressing well, of course — additional respect, the assumption that you’re a fine, upstanding citizen, and all that good stuff. But equally importantly, you’ll be prepared to impress anyone you need to, at all times, without advance warning.

So let’s look back over our list here. We’ve got personal and professional advancement, social advantages, self-improvement, good mental training, and constant “curbside appeal” from dressing well — and that’s just the first few examples. Given that improving your look is easy and affordable (as we’ll be discussing throughout this work, don’t worry), why wouldn’t a man want to put a little thought into his personal style? It’s a whole lot of reward for very little effort. And that’s a bargain you can get into even if you’re not a big fan of runway shows. 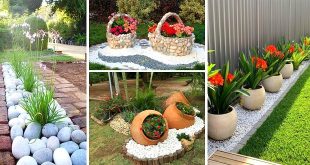 Best ways your garden could be upgraded 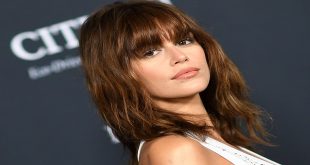 Great looks by wearing a trendy hairstyle in 2022 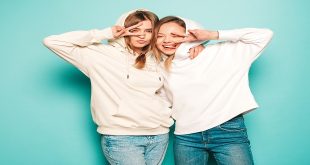 Best Cute Hoodies that Keep You Warm In Winter.

For winter, loungewear is king, and the selection of women’s cute hoodies and hooded sweatshirts will elevate …