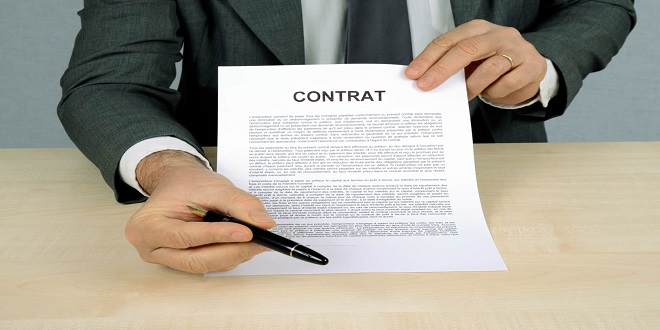 Is a statement part of the contract? Statements made during negotiations leading to a contract may be either:

Terms: that is, statements which form the express terms of the contract. As such they constitute promises as to the present truth of the statement, or as to future action. If such a promise is broken (for example, because the statement is untrue) this will involve a breach of contract.

The importance of the statement to the parties

In Bannerman v White (1861), the buyer stated ‘if sculpture has been used, I do not want to know the price’. Held -a term. Similarly, in Coachman v Hill (1947), the buyer asked if the cow was in calf, stating that if she was, he would not bid. The auctioneer’s reply that she was not in calf was held to be a term overriding the printed conditions which stated that no warranty was given.

The respective knowledge of the parties

In Oscar Chess Ltd v Williams (1957), it was held that a statement by a member of the public (a non-expert) to a garage (an expert) with regard to the age of a car was a mere representation not a term. On the other hand, a statement made by a garage (an expert) to a member of the public (a non-expert) concerning the mileage of a car was held to be a term (Dick Bentley Productions Ltd v Harold Smith (Motors) Ltd (1965))

Interpretation of express terms of a contract Oral contracts

The contents is a matter of evidence for the judge. The interpretation will be undertaken by applying an objective test: what would a reasonable person have understood the words to mean? (Take v Maurice (1986).)

If a contract is reduced to writing, then, under the ‘parole evidence’ rule, oral or other evidence extrinsic to the document is not normally admissible to ‘add to, vary, or contradict’ (Jacobs v Batavia and General Plantations Trust (1924)) the terms of the written agreement.

A contract may be deemed to incorporate any relevant custom of the market, trade or locality in which the contract is made. In Mutton v Warren (1836), a tenant established a right to fair allowance for improvements to the land through a local custom.

When interpreting terms implied in fact, the court seeks to give effect to the unexpressed intention of the parties. There are two tests. A term may be implied because:  It is necessary to give business efficacy to the contract. In The Moorcock (1889), a term was implied that the riverbed was in a condition that would not damage a ship unloading at the jetty.  It satisfies the ‘officious bystander’ test, that is, if a bystander suggested a term, the parties would respond with a common ‘of course’. In spring v NASDS (1956), the union tried to imply the ‘Bridling ton Agreement’.

There is a very important distinction between those terms of a contract which entitle an innocent party to terminate (rescind or treat as discharged) a contract in the event of a breach, and those which merely enable a person to claim damages.

The Sale of Goods Act 1979 designates certain implied terms, for example, re satisfactory quality, as conditions – the breach of which entitles the buyer to terminate (or treat as discharged) the contract.  In Potshard v Spires and Pond (1876), a singer failed to take up a role in an opera until a week after the season had started. Held—her promise to perform as from the first performance was a condition—and its breach entitled the management to treat the contract as discharged.

In Hong Kong Fir Shipping Co v Kawasaki Kisen Kaisha (1962), it was suggested by the Court of Appeal that it was not enough to classify terms into conditions and warranties. Regard should also be had to the character and nature of the breach which has occurred. In Hong Kong Fir, the defendants chartered the vessel Hong Kong Fir to the plaintiffs for 24 months; the charter party provided that the ship was ‘fitted in every way for ordinary cargo service’. The vessel spent less than nine weeks of the first seven months at sea because of breakdowns and the consequent repairs which were necessary.

It is, however, more difficult for the innocent party to know when he has the right to terminate, or for the party in breach to realize in advance the consequence of his action. 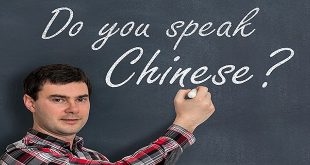 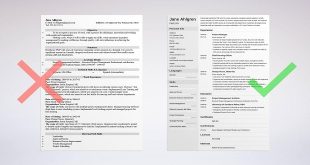 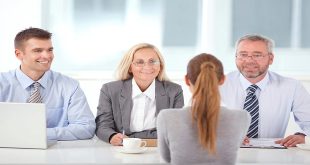 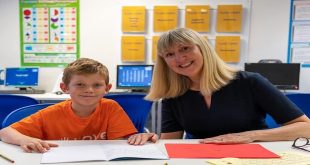 Tips on How to Search for KS3 Maths Tutors

Secondary maths is when things start to get tough for your child. Not only are …